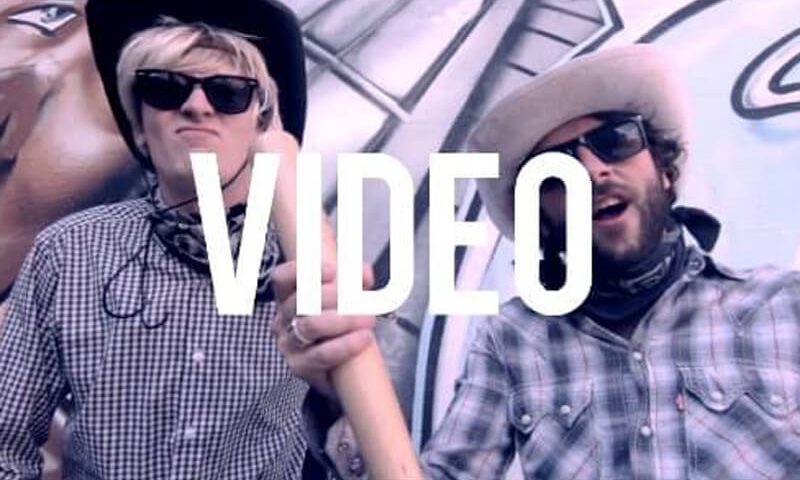 This is a music video for comedy parody band The Food Fighters and was shot in and around Brighton and Hove, East Sussex over a 5 hour period. The band wanted a video that tied in with the lyrical content of the song, in which a man is writing letters of complaint to the company that delivered him his microwave. They guys had a very clear idea of the shots they wanted and what they wanted depicted so were extremely easy to work with and it meant we got a lot of footage in a relatively short space of time and we look forward to providing them with more promotional videos and content in the future.