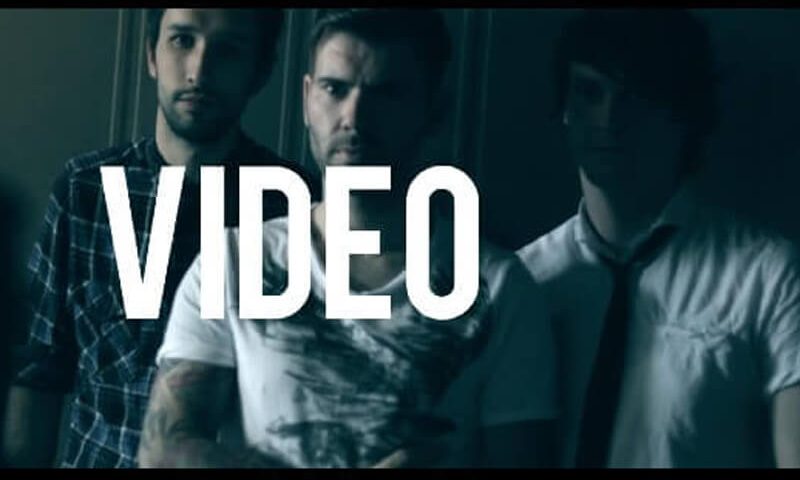 This is a promotional video for party band The Indie Killers, who were looking for something different for their website to show what the band get up to when they are not performing. We decided to come along to one of their photo shoots with freelance band photographer Rachael-Emily. It was filmed in  Bohemia, a bar in the Laines which proved to be a fantastic location. There was a beautiful stag head on the wall (which we obviously loved) and a wall of cassette tapes which looked great in the final photos. We must keep it in mind for future shoots. In terms of the look for the video, the band wanted something that was still quite edgy, as they have a very alternative image to most party bands so this was done in the edit. After watching a lot of the tv show Hannibal, we tried to get a similar look as the way it is shot is quite stunning.