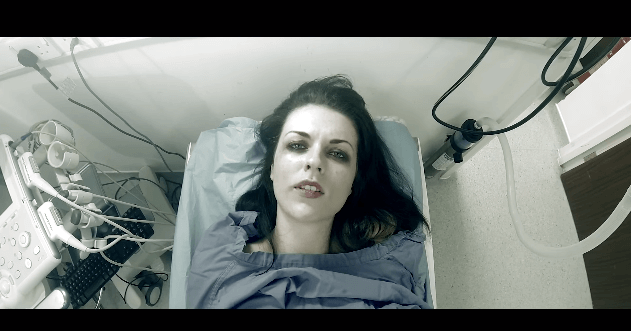 We decided to shoot our first one take video when asked to produce the next one for Berlin based producer Kasket. We were looking to produce something that would leave the viewer feeling slightly uneasy but also inquisitive and slightly confused.

Firstly we asked the lovely Rosie Lewis back after doing so well in the music video for Shrine (now Black Peaks)’s track ‘Say You Will’ watch the video here.

Rosie managed to learn Danny Jaqq’s lyrics in a week and absolutely nailed the delivery. We only needed to shoot 4 takes or so. It was shot in a vetinary surgery in Brighton, East Sussex, and featured real vetinary nurse Tori Campbell.

Eldge brought in his GoPro snorricam rig and it worked a treat. We were slightly apprehensive how our GoPro 3 black edition camera would perform but we feel it passed the test with flying colours.

All in all a fun experience and it probably won’t be the last time we attempt a one take video!