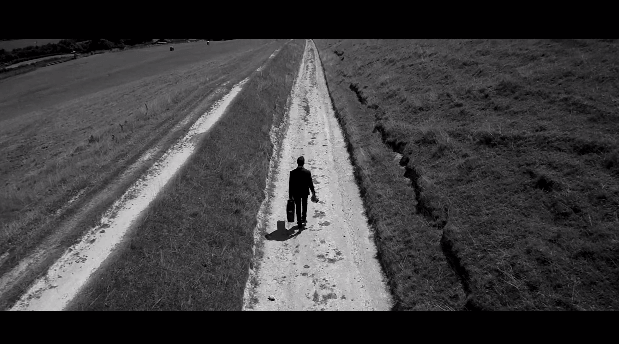 We have had the privilege of taking the reins on Ed Prosek’s new music video for single ‘Hold On Tight’ which premiered on Clash magazine a couple of days ago. Dave, along with assistant director James ‘Eldge’ Eldridge enlisted the services of Double X Air who have joined the team for any aerial shoots that we may need with the help of their amazing octocopter drone.

It gave a whole new level of production value to the shoot and meant we could get those cinematic shots that Ed and his management wanted.

Shot mostly over one hot, sunny day in Arundel, Sussex, we felt it had the right atmosphere and incredible countryside that we wanted and gave us a chance to put the Moris Minor hired from Vanilla Classics through its paces.

Along of fun to make and the beginning of a lot more video content we are producing for the American singer songwriter.