Your Army – ‘Sicker Than Us’ Music Video 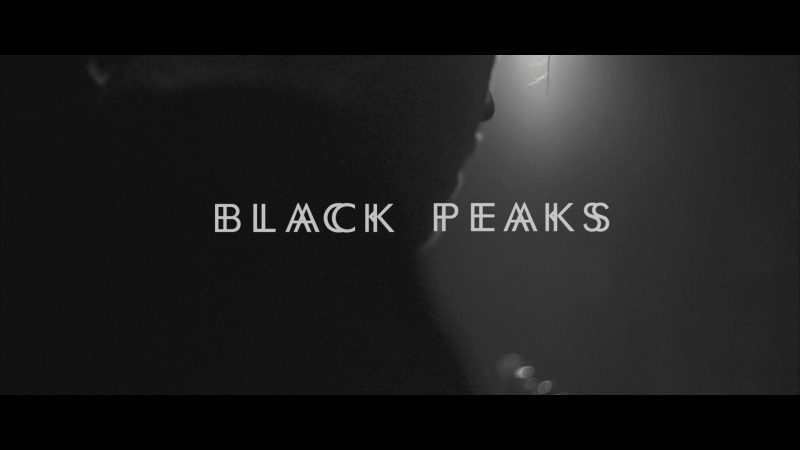 Black Peaks – ‘Crooks’ Music VideoWe were asked again to provide our video production service to Brighton band Black Peaks, who have been making waves over the past few months with their new record about to drop later on this year. They played a sold out show at Camden Barfly to an adoring crowd and we were not only privileged enough to be present but Dave, armed with his FS700 and A7s, was able to film the gig and put together this music video for the band’s latest single ‘Crooks’. It has just premiered on Vevo and Daniel P Carter dropped the single on Radio 1 on Sunday.

“It was a bit of a challenge to shoot with me as the only camera man so I had to run back and forth around the stage like a lunatic but I’m really happy with the results and the slow motion from the FS700 really gave it that added epic feel and drama. Plus, the running keeps me fit and the beer belly at bay for 5 minutes!” – Dave Neale.

We are really chuffed that the band have let us in to their world to document and hang out with them and we hope they get the success they deserve. On the quality of their singles we think there is only one way they are going and that’s up! Enjoy the video.

Rahh – ‘In To The Dawn’ Music Video