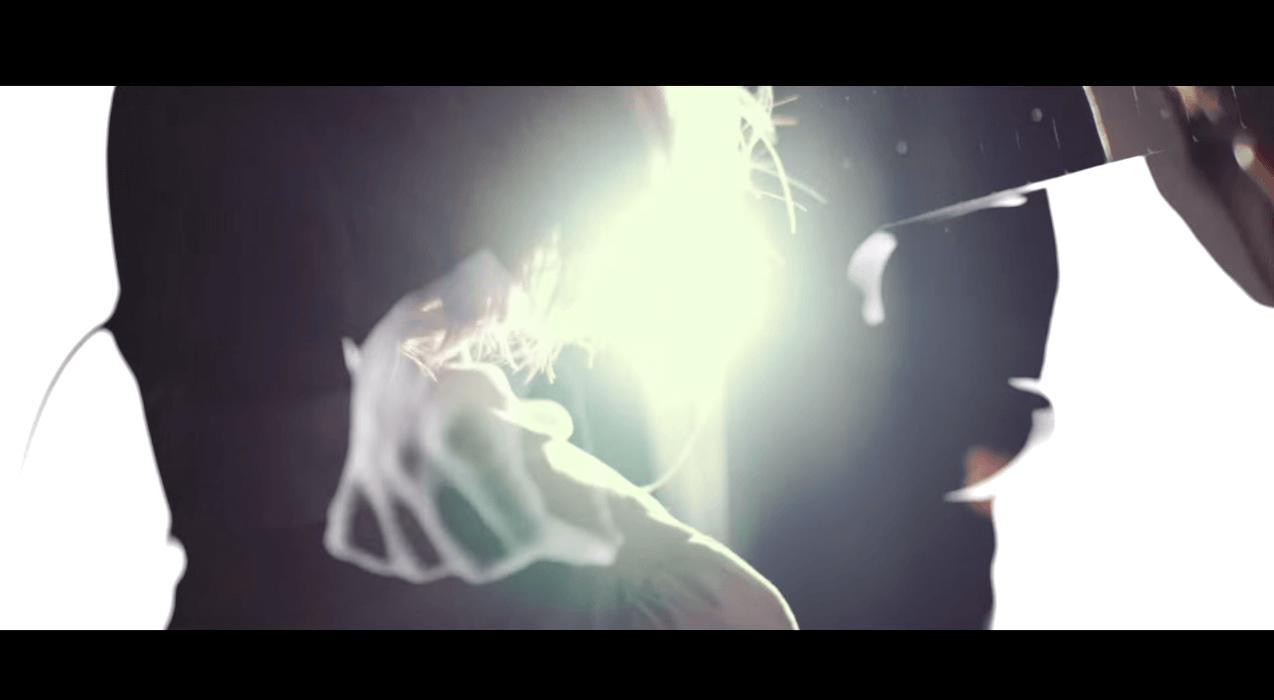 At the end of last year we got together with the Quiet Lions boys to thrash out what was going to be an ambitious project. It involved Ollie and Rich from the band building “the box” which was a tremendous feat of engineering and hard work and meant it was a real shame to smash it up at the end of shooting (although it was good fun)!

We were extremely lucky with the weather with it being November, but the sun shone and provided us with the perfect atmosphere for the end scene. The rest was shot at Brighton Media Centre (which seems to be our second home at the moment) having previously worked with Black Peaks and DK management there and a couple of other locations around Brighton.

We are so pleased with the outcome of this video. The actors worked tirelessly and everyone involved put in such a shift. We have come out with something we can all be proud of and we are delighted the video has been premiered over on Kerrang’s website.